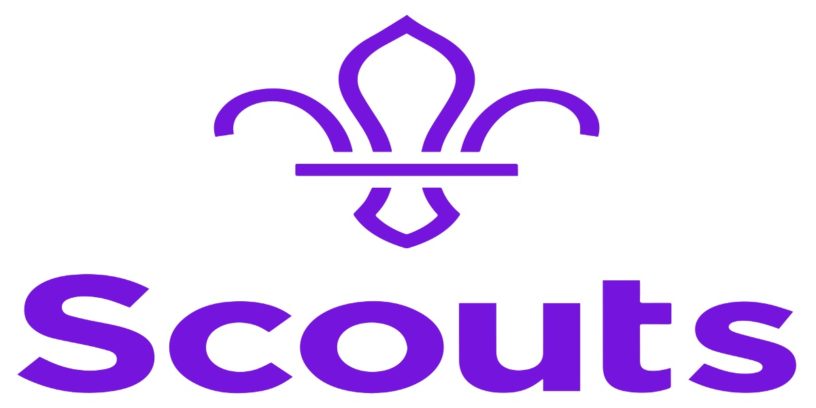 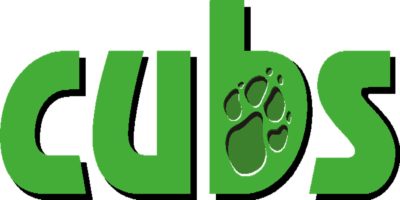 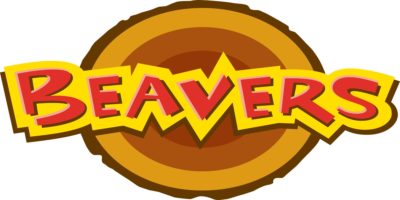 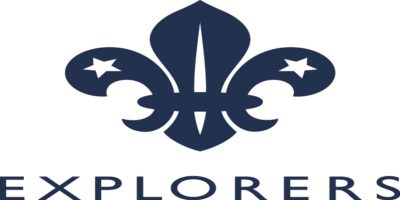 Harrier Troop meets in the Scout Den on Wednesdays from 19.30 to 21.00.
While there are the traditional elements of Scouting that have existed since its inception we also aim to give the Scouts the opportunity of earning award badges in activities that are more relevant with the 21st Century. However, the core skills that have always played a part in Scouting are still popular with camping high on the list of favourite activities. We try to give the Scouts the opportunity of doing all these activities through the activity weekends organised by Kibblestone on a twice a year basis.

Basics:
The Scout Section is for young people, usually aged between 10½ and 14 years. A young person can come into the Troop at 10 and may stay until they are 14½ years old.

Activities:
Scouts are encouraged to take part in a wide range of activities as part of their programme. Participation rather than meeting set standards is the key approach, and for the Scout who wants to be recognised for his or her achievements there are a number of Challenges awards and activity badges.

Balanced Programme:
Scouts take part in a Balanced Programme that helps them to find out about the world in which they live, encourages them to know their own abilities and the importance of keeping fit, and helps develop their creative talents. It also provides opportunities to explore their own values and personal attitudes.

Structure:
A Scout Troop is divided into small groups called Patrols, each headed up by an older Scout called a Patrol Leader, and often with an Assistant Patrol Leader. Scouting is about being with friends, as part of a team, and participating fully in the adventure and opportunities of life.

Uniform:
Scouts wear a teal green shirt or blouse, navy blue activity trousers or skirt, a group scarf with a woggle, and a Scout belt.

The Scout Promise:
On my honour, I promise that I will do my best
To do my duty to God and to the Queen,
To help other people
And to keep the Scout Law

The Scout Law:
A Scout is to be trusted.
A Scout is loyal.
A Scout is friendly and considerate.
A Scout belongs to the worldwide family of Scouts.
A Scout has courage in all difficulties.
A Scout makes good use of time and is careful of possessions and property.
A Scout has self-respect and respect for others.

The Scout Motto:
Be Prepared

Activity Badges:
Many of the badges available are activity badges, which allow Scouts to show their progress in existing pursuits, but also to try all kinds of new things and form new interests. (Click Here for Details)

Challenge Awards:
Gaining a challenge badge involves accomplishing a number of more ambitious tasks within the Troop or community. There are several challenge badges across a number of themes, from the physical and outdoorsy to challenges dealing with the local community or issues connected with the Scouting world. (Click Here for Details)

Core Badges:
In addition, there are a number of core badges, obtained upon joining or moving on from the Troop, or for time spent in the Scouting movement. (Click Here for Details)

Further Information About Scouts:Scouts are the third section of the Scouting movement. From the first experimental camp for 20 boys in 1907, the movement now has an estimated 28 million members worldwide, and in the UK alone there are over 499,000 boys and girls involved in Scouting. An increase in adult volunteers means that more and more young people are now able to take part in their own big adventure. (Click Here for Details) 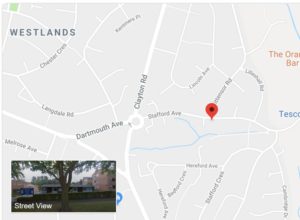